What best-selling country music artist do you know who can successfully pull off the quintessential line “even the dog knows she ain’t comin’ back” on the same album on which he records covers of tunes by Queen, Elvis Presley, and Rod Stewart? Born in Sussex, New Brunswick, Julian Austin has written and played music since he was in his mid-teens, dabbling in every genre from heavy metal to rock to 80’s pop before falling in love with the new country music sound that was taking shape in the early 90’s.

In 1998, Austin moved out west to Calgary Alberta to live with his then fiance Angela. While living out west Austin further honed his musical skills in both writing songs and entertaining the fans. His first album, “What My Heart Already Knows”, more than justified that musical choice, earning Julian a certified CRIA gold record (50k+ sales) and the 1997 Wrangler Rising Star Award from the Canadian Country Music Association. His first single “Little Ol’ Kisses” went #1 on radio and also made the CMT Top 30 Videos of 1997, followed in 1998 with the Best Country Single award at the first annual Canadian Radio Music Awards. That year, Julian also earned several Juno nominations. 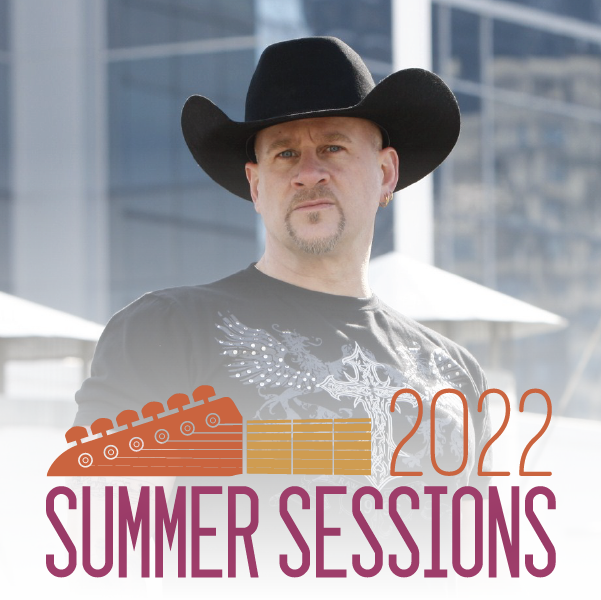