Tommy John Ehman has the heart and soul of a songwriter, a desire and a passion to perform and a deep enthusiasm for music that has driven him over a long career that has produced six studio albums, ten radio singles, airplay from coast to coast across Canada and placing on major Canadian radio charts. He's played everything from small clubs to large venues to festivals and opened for Michelle Wright, Doc Walker and Aaron Prichett along the way. As well as headlining at the “Country at the Creek Festival” in Big River, SK, he has had two memorable performances at the CNIB's “iFactor” fundraisers at Lake Joe in Muskoka Ontario which were a true honor and a major highlight in his career thus far.

Influences like Tom Petty, John Mellencamp, Bruce Springsteen and Waylon Jennings have helped shape his unique songwriting and musical style. From deep stark acoustic gems to full-on, up-tempo country rockers TJE is always looking to write that next great song and keep his fans cheering for more. The brand new album (his sixth) titled “Day Night” is an 11 song “acoustic” effort of some of TJE's most in-perspective songwriting to date and captures his voice and performance like never before. Produced by Jesse Weiman, this new record is sure to be a hit with his loyal fans and no doubt bring many new ones to discover his vast musical talent. 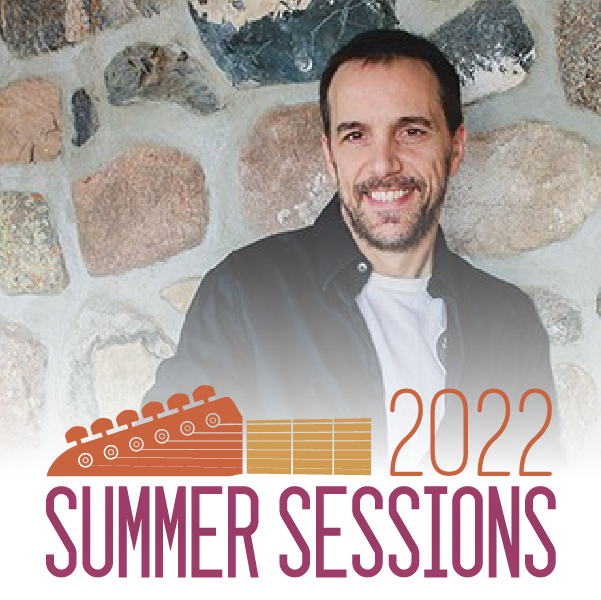